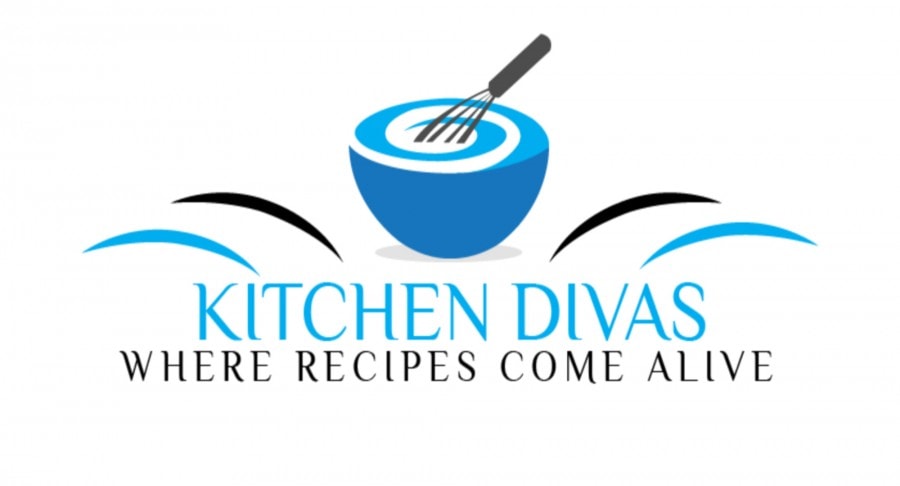 Sometime things don’t go as planned, even for Divas, and despite following the recipe to the “t”, your baked goods can encounter problems.  Usually there’s a simple reason and a simple solution. I’ve compiled some solutions I feel that every baker should know. 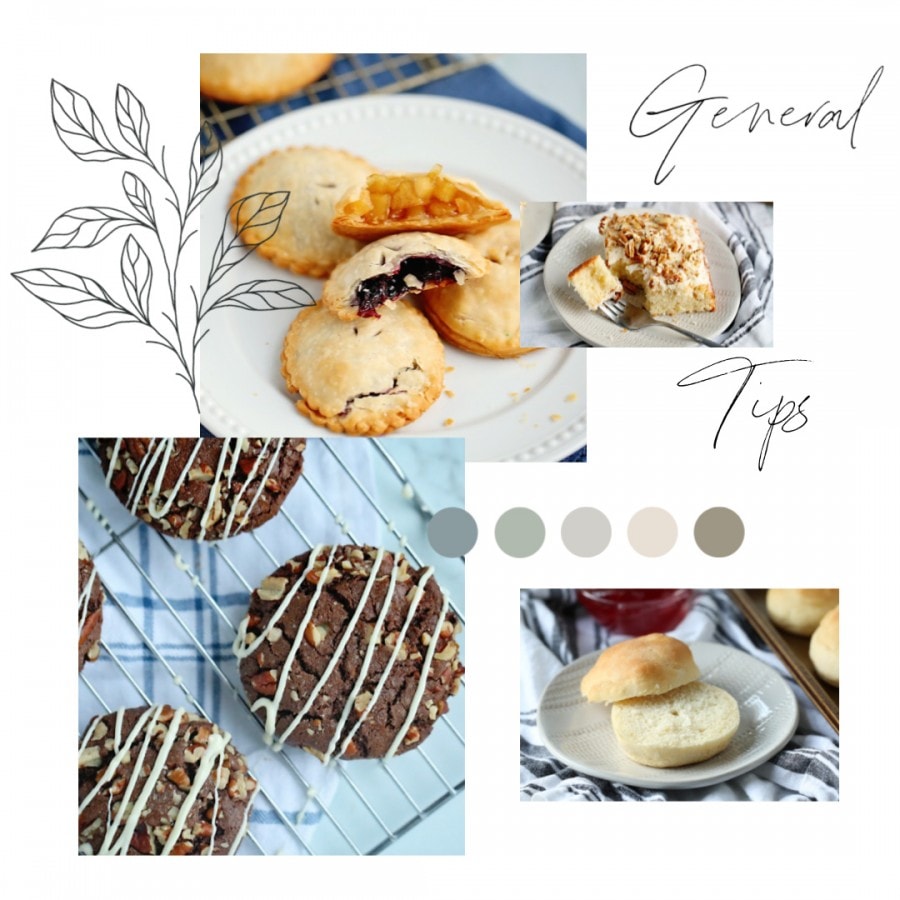 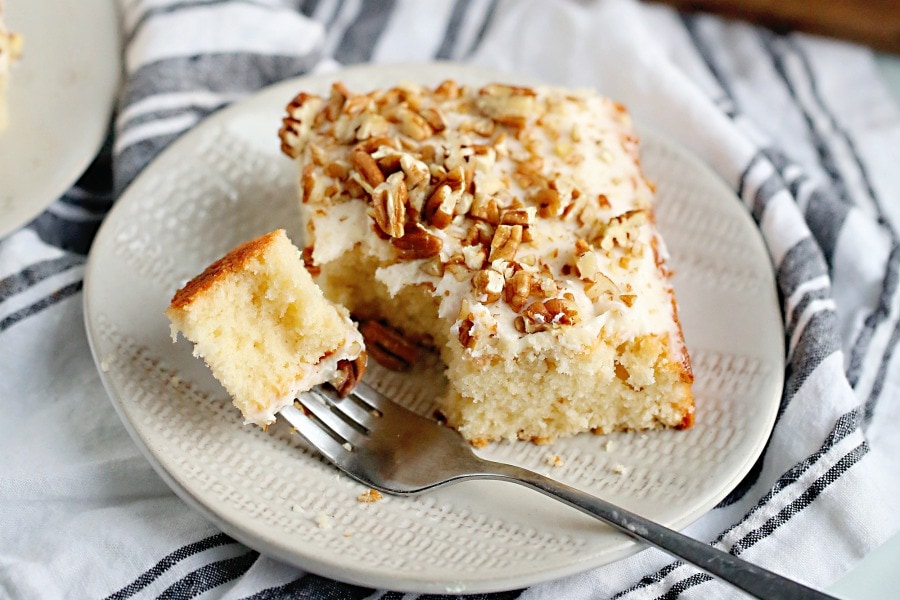 I don’t know about you but I just love to make cakes, cakes of all kinds. I know what I’m doing now but it took me a long time to be able to make a close to perfect cake. I wish that I knew then what I know now so I’m extremely happy to share my knowledge with you.

Cake has sunk in the middle:

Cake has a cracked or peaked top:

Cake’s crust is too pale:

Cake’s crust is too dark:

Cake stuck to the pan:

Cake frosting has crumbs in it:

Fruit in the cake has sunk to the bottom: 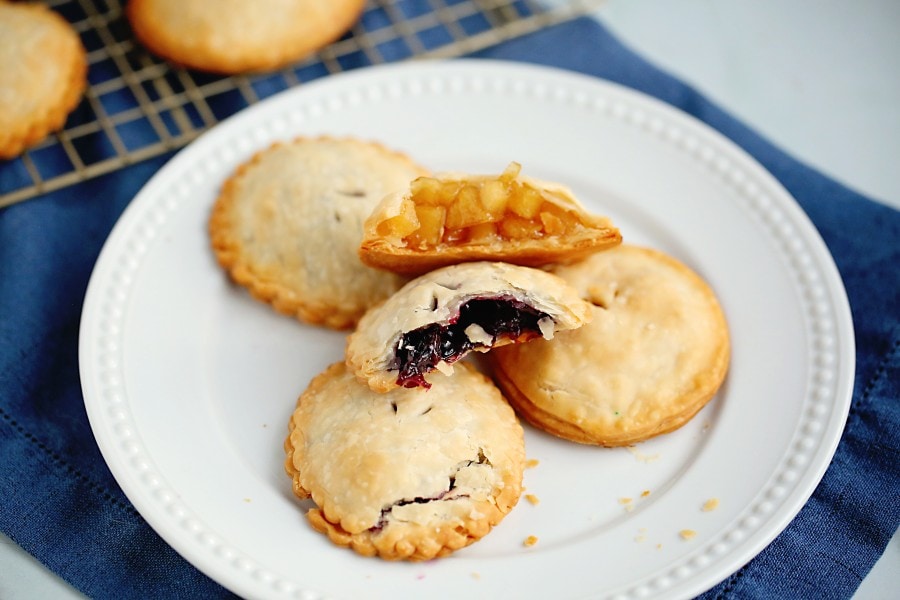 Every Diva knows that pastry can be quite finicky. In many a kitchen, many people have thrown their arms up in the air when it comes to perfecting a pie or tart or sweet roll at least once in their lives. Thankfully, here are some some solutions to many common pastry problems.

Pastry is difficult to roll:

Pastry has shrunk on me:

Pastry is hard or tough:

Pastry has a blistered crust:

Pastry has a speckled appearance: 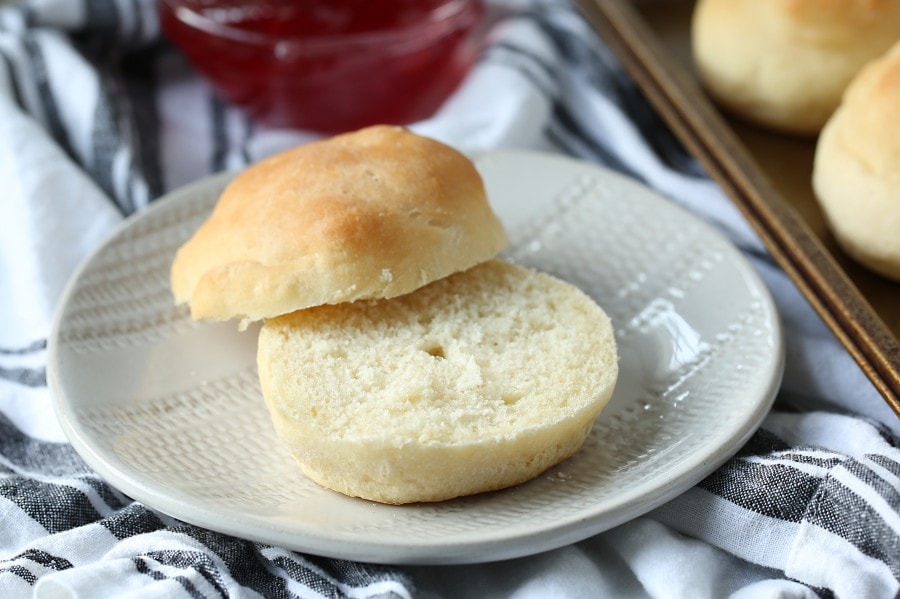 Who doesn’t love a fresh loaf of bread right out of the oven? A pat of butter melting on a hot slice just waiting for you to sink your teeth into. The enticing aroma filling your nostrils reminding you of your grandmother’s kitchen….or at least that’s how it should be…right?!

Unfortunately, things don’t always turn out as planned and disappointment fills you. Here are some reasons why your bread may not have turned out the way it was supposed to.

Bread risen too much:

Bread has sunk in the middle:

Bread crust is too dark:

Bread crust has come away from loaf:

Bread crust cracked on the side:

Bread has a dense, heavy texture:

Bread has a coarse, open texture:

Bread has holes in it: 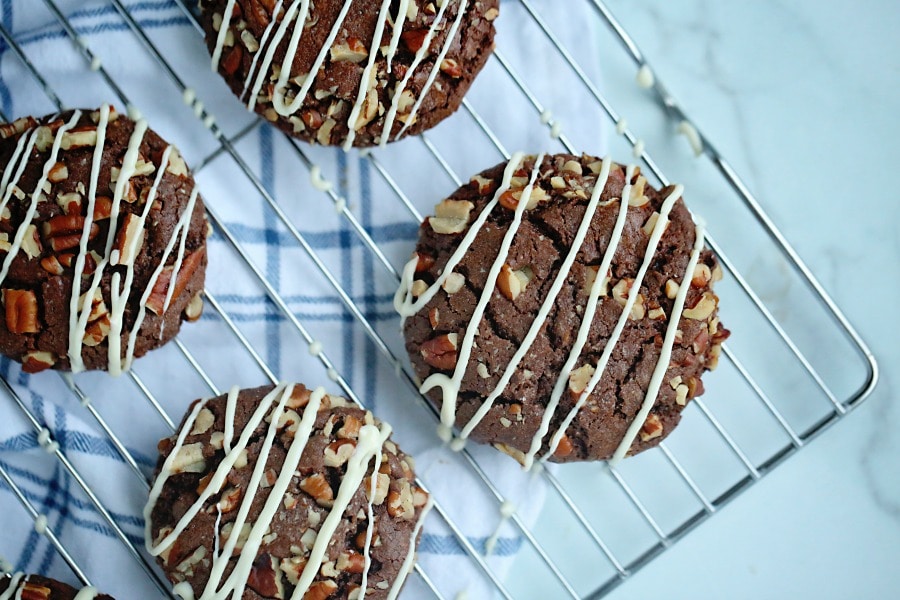 Thankfully cookies are one of the easier things to bake and there aren’t too many things that can go wrong with them. That being said, every Diva should know how to bake the perfect cookie and here’s a few tips to make that happen.